Dr. Robert (Bob) Werner has practiced general ophthalmology for over 30 years and currently sees patients at the Hyde Park office with his partners Dr. Mark Gooch and Dr. Stephen Kondash. He sees patients during the week from 8:15 AM till 5 PM except on Tuesdays. Dr. Werner has won numerous “Best Doctors in Cincinnati” Awards. He attended medical school at the University of Cincinnati and completed his medical internship at The Jewish Hospital in Cincinnati. He completed his ophthalmology residency at the Indiana University Medical Center in Indianapolis. He is board certified in Ophthalmology and is a member of the American Academy of Ophthalmology.

Dr. Werner lives in Blue Ash with his wife Ruthanne. When not seeing patients, Dr. Werner enjoys hiking, biking, skiing, and exercise. He also sings in a choir that has performed all over Europe– including a performance during mass at St. Peter’s Basilica in Rome (2015).

American Board of Ophthalmology 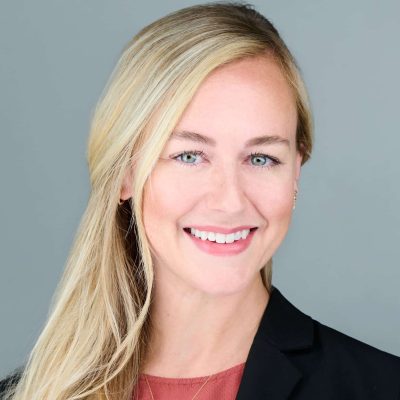 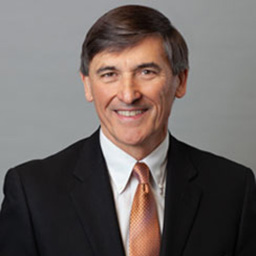 Contact
Us
WARNING: Internet Explorer does not support modern web standards. This site may not function correctly on this browser and is best viewed on Chrome, Firefox or Edge browsers. Learn More.